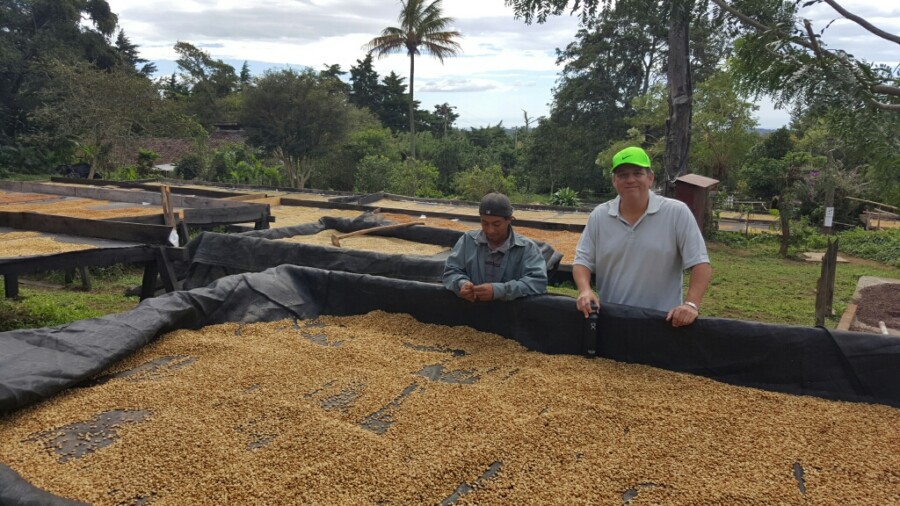 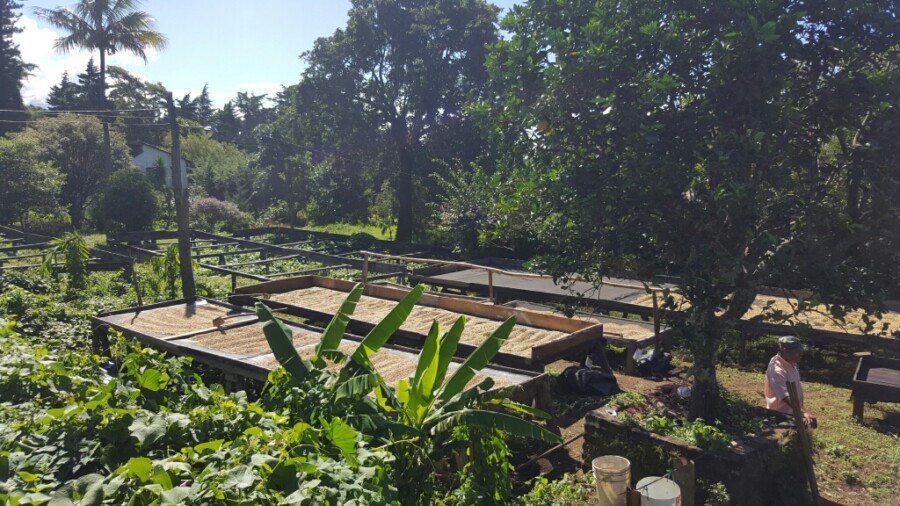 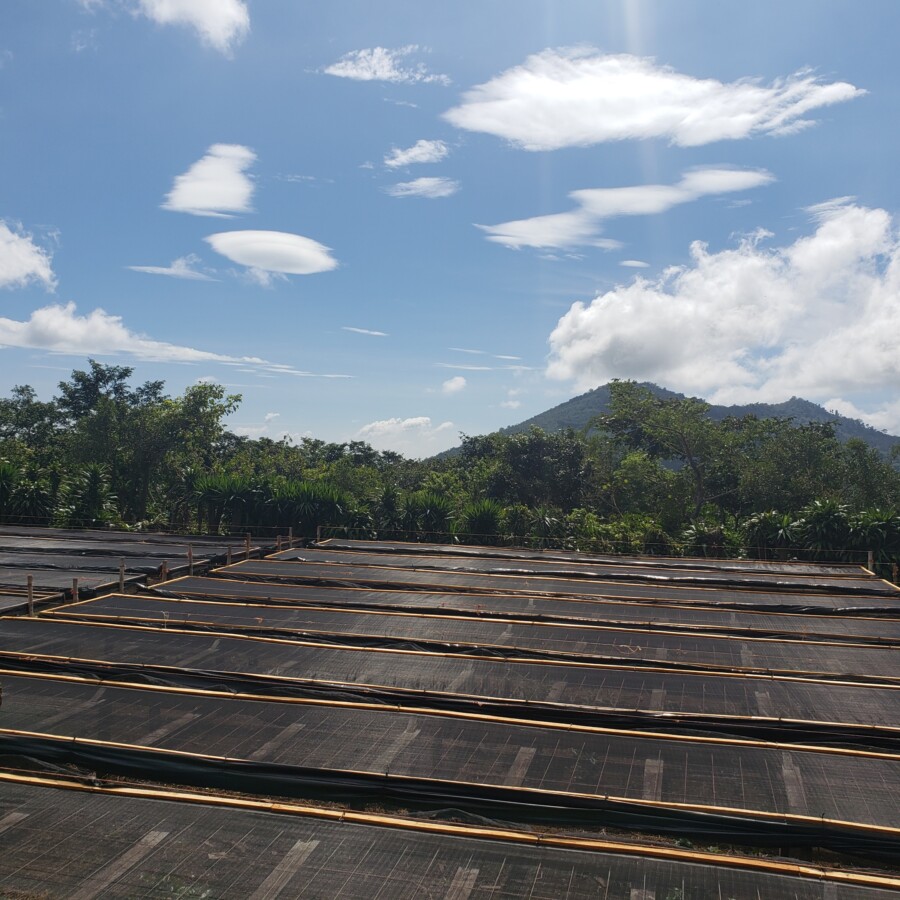 Round and elegant with a creamy body. Flavours of cherry, mandarin, hazelnut, raisins and dark chocolate and winey acidity.

Parainema varietal is a hybrid created by the Honduran coffee Institute (IHCAFÉ) known for its resistance to plagues and diseases.

Carlos Pola is a 5th generation producer we got to meet this year during his trip to Barcelona. Carlos worked in the textile industry for 20 years before coming fully dedicated to coffee in 2012. Today, he manages Finca Las Brisas and 2 other farms from his family, investing in technology and sustainability.

Carlos describes his approach to farming as something new and sustainable. He doesn’t produce washed lots because the process results in the contamination of water sources. He is a big believer in the power of Mycorrhizal fungi, a type of fungi that forms a mutually beneficial symbiotic relationship with the coffee plants: these fungi colonize the plant through their roots and establish a network of structures through which they exchange sugars and nutrients with the tree. It may sound new, but it’s just a natural technique that was used 50 years ago and has been replaced by chemical fertilizers.

When the leaf rust hit Central America in 2012-2013, Carlos’ Farm was badly affected as most farms in the area. At this moment, he decided to renovate his farm with varieties more resistant, such as Pacamara, Pacas and other hybrids that have been in the farm for decades (while other producers kept using Bourbon due to its good reputation for cup quality). It made him spend 6 years at 15% capacity. Instead of just replanting using the structure the farm already had, he decided to change the architecture, like they do in Brazil. Carlos talks about contour farming, a practice which consists in planting trees along a line of the same elevation to conserve rainwater and prevent erosion.

Process
Once the cherries are picked, they are first floated to remove the unripe ones. They are then dried for two days to remove the excess of water, before being dried on raised African beds, covered every day after 12pm. 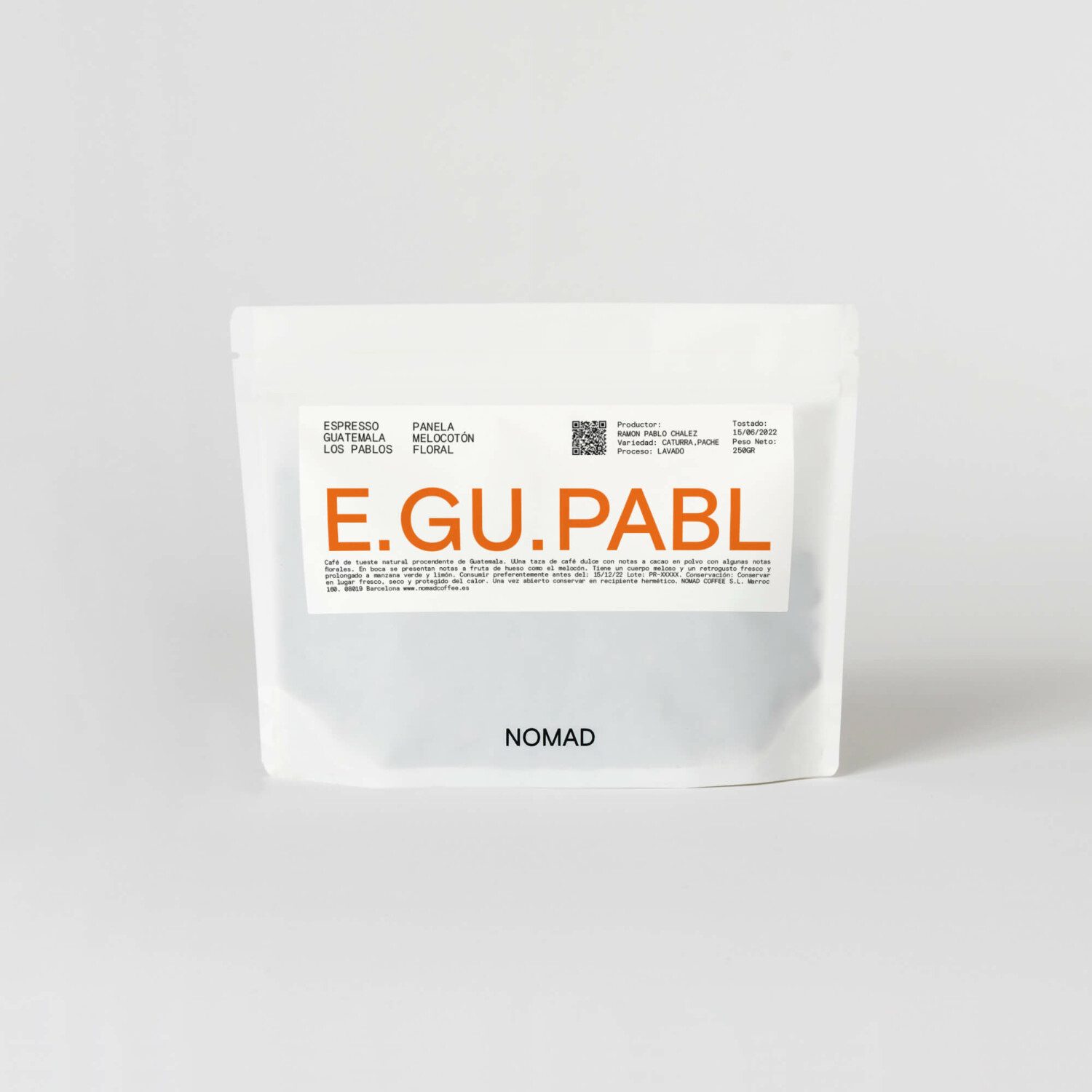 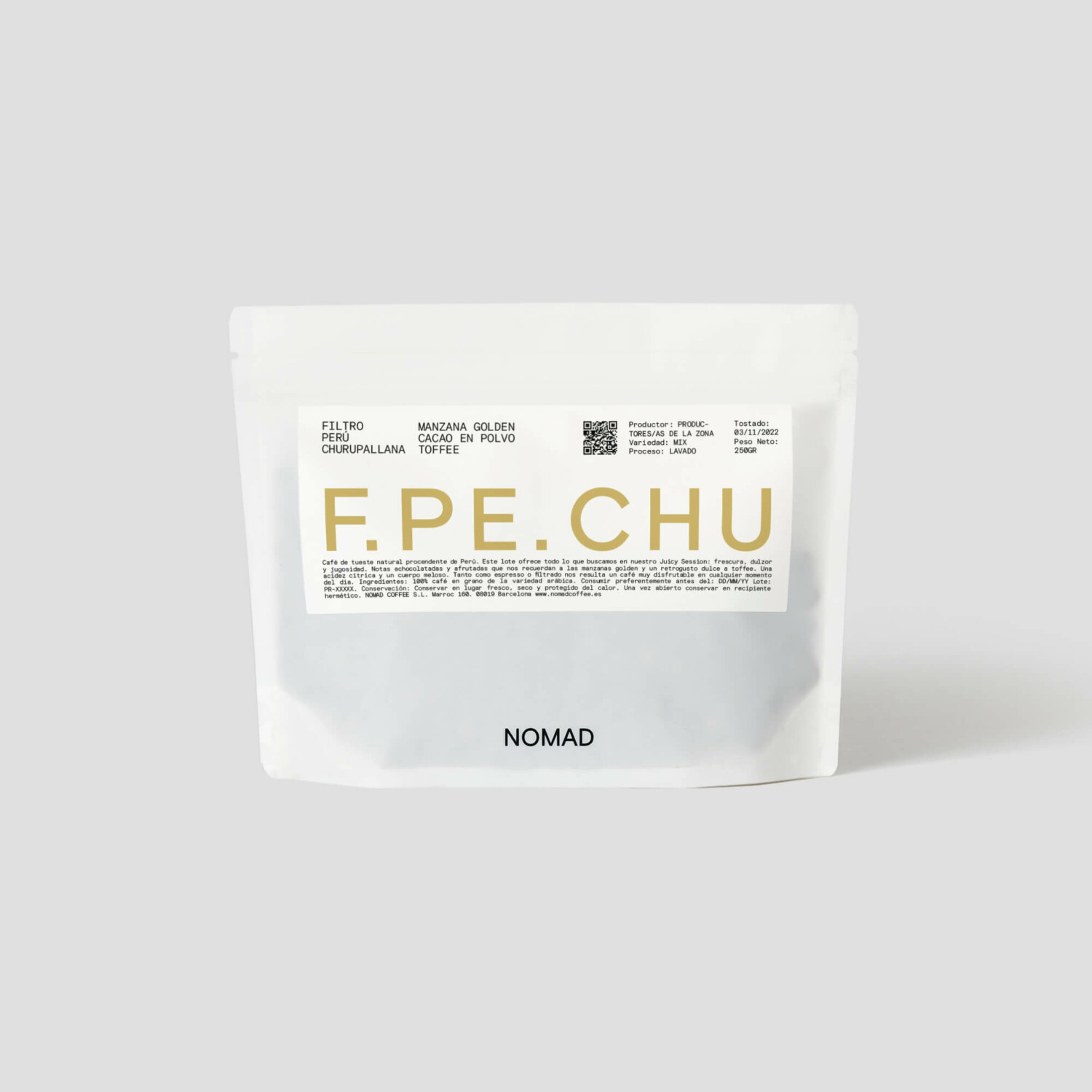 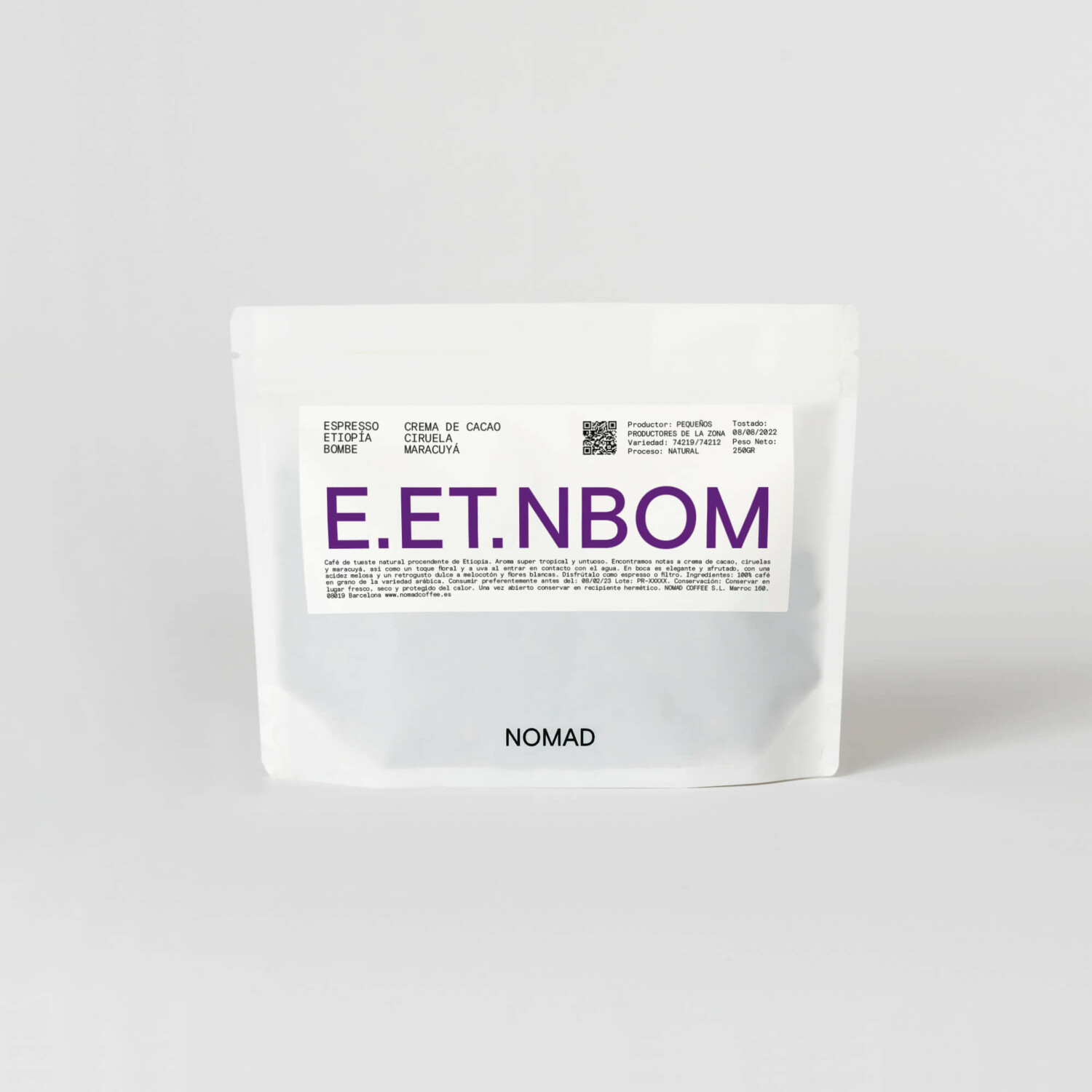