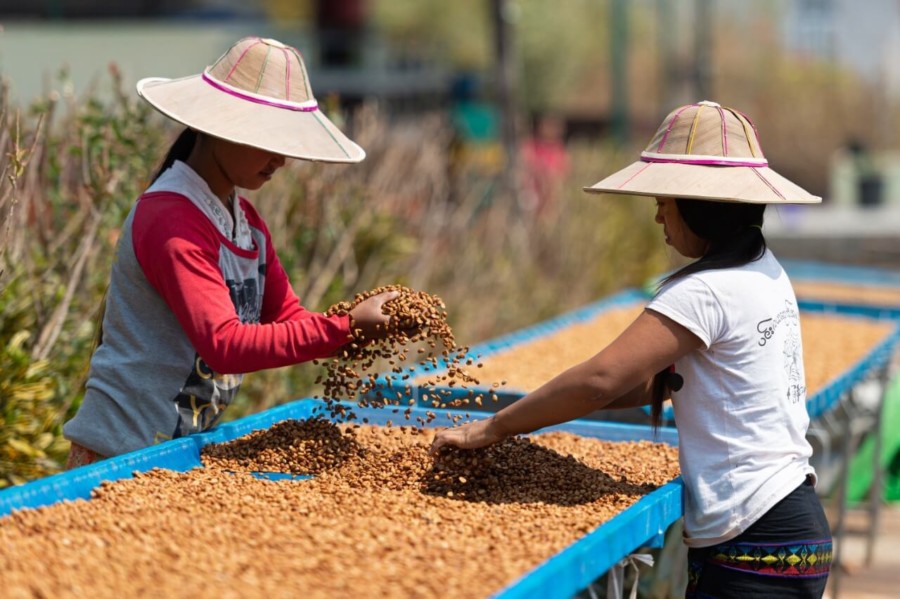 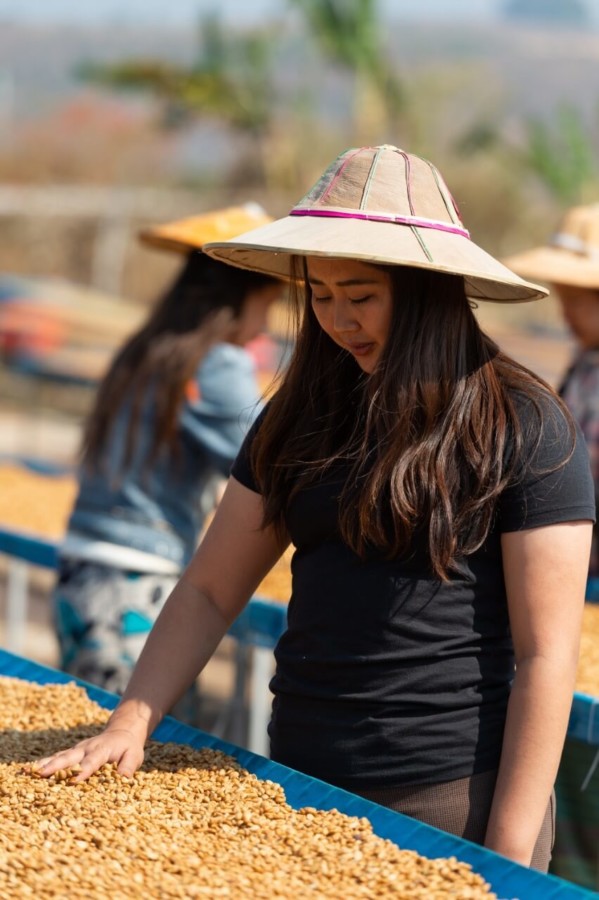 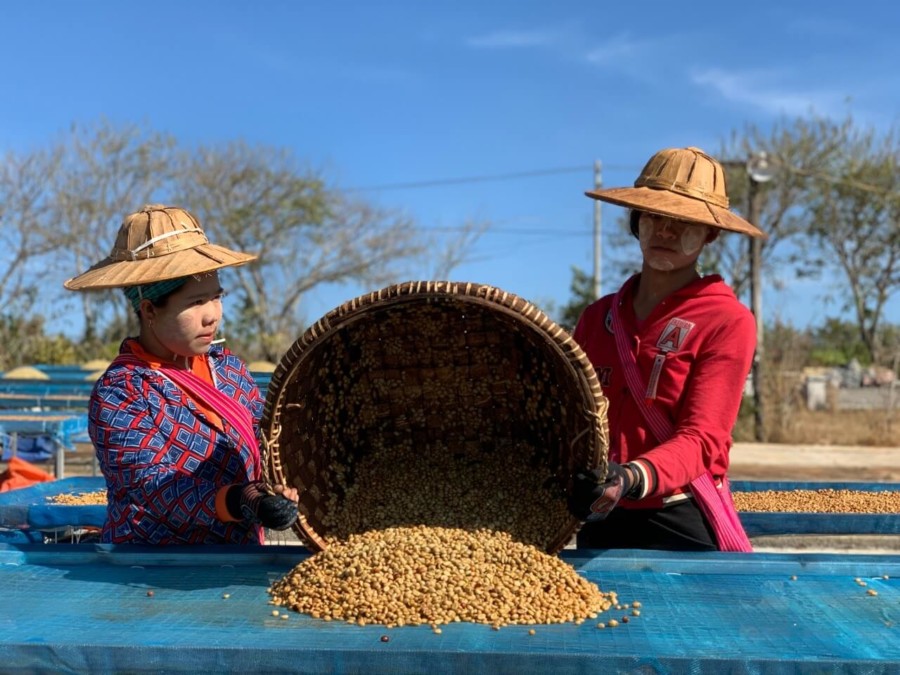 Sweet coffee with very sweet notes in fragrance and aroma that reminds us of muscovado sugar and brioche. We can also find spicy touches such as cinnamon. On the palate, it is fresh and fruity. It reminds us of lemongrass and stone fruits such as peaches.

The Lady is a processing facility created in 2018 by two leading lights of the Myanmar speciality scene: Thi Ha Gyawalie and Su Nandar Linn. Both are responsible for running their separate family farms but have joined forces with The Lady to support and champion the efforts of farmers in Ywangan region, with its limited-edition lots produced exclusively by women.

Su Nandar Linn’s family owns Shwe Ywar Ngan Coffee, a farm, processor, and roaster in Ywangan, Shan State. Her father, Win Aung Kyaw, has been in the coffee business since 1975, and played an instrumental role in the development of Myanmar’s coffee industry, disseminating coffee cultivars and new coffee production technologies. A certified Q grader and Q processor, Su Nandar Linn continues this commitment to developing the country’s speciality industry through The Lady.

Thi Ha runs his family’s coffee estate Ruby Hills, based in Mogok. A Certified Q Grader and Processing Professional (CQI), Thi Ha is also a board member of the Myanmar Coffee Association, a non-profit trade association working to increase the prosperity of all sectors of the country’s coffee industry.

Shirani, directo of Indochina importer, spent time with Thi Ha and Su Nandar in January 2020, cupping their early washed type samples and seeing the first cherries for this coffee being put into the fermentation tanks. Despite the significant challenges of the past year, Indochina continue to work on building a close producer-importer relationship with them and they are very happy to be bringing this coffee to the UK for a second year.

Myanmar, also called Burma, is located in the western portion of mainland Southeast Asia. In 1989 the country’s official English name, which it had held since 1885, was changed from the Union of Burma to the Union of Myanmar; in the Burmese language the country has been known as Myanma (more precisely, Mranma Prañ) since the 13th century.
Myanmar is bordered to its north and northeast by China, to its east by Laos and Thailand, and its west by Bangladesh and India. Myanmar possesses the largest expanse of tropical forest in mainland Southeast Asia with substantial biodiversity, harbouring rare species such as the red panda and the Myanmar snub-nosed monkey. Climate and terroir are perfect for coffee cultivation in various parts of the country, particularly in the Shan hills which stretch into the coffee-growing regions of Yunnan and Thailand.

Myanmar has been growing coffee since the late 1800s, introduced by British colonists. Following Myanmar’s independence in 1948, a concerted drive to produce coffee occurred much later during the political reforms of 2011, when agricultural growth was encouraged as part of the government’s opium eradication programme. The subsequent opening up of its economy led to the increased focus on coffee as a commercial crop. Specialty coffee production commenced in 2015, supported by development initiatives from Winrock Foundation, USAID and CQI, with the first specialty coffees exported to the USA in 2016 (Atlas) and to the UK in 2017, including Indochina Coffee’s first shipment.

This coffee is one of only three lots processed this year and the only honey-processed lot using the carbonic maceration technique. Cherries are collected from 51 women farmers from Nwar Ban Gyi village and processed within 18 hours of harvest. After the flotation, whole fruit cherries are put in 500-litre one-way valve fitted fermentation tanks for 48 hours, before being pulped and put on the drying beds for further processing. The coffees are dried for 12-15 days. 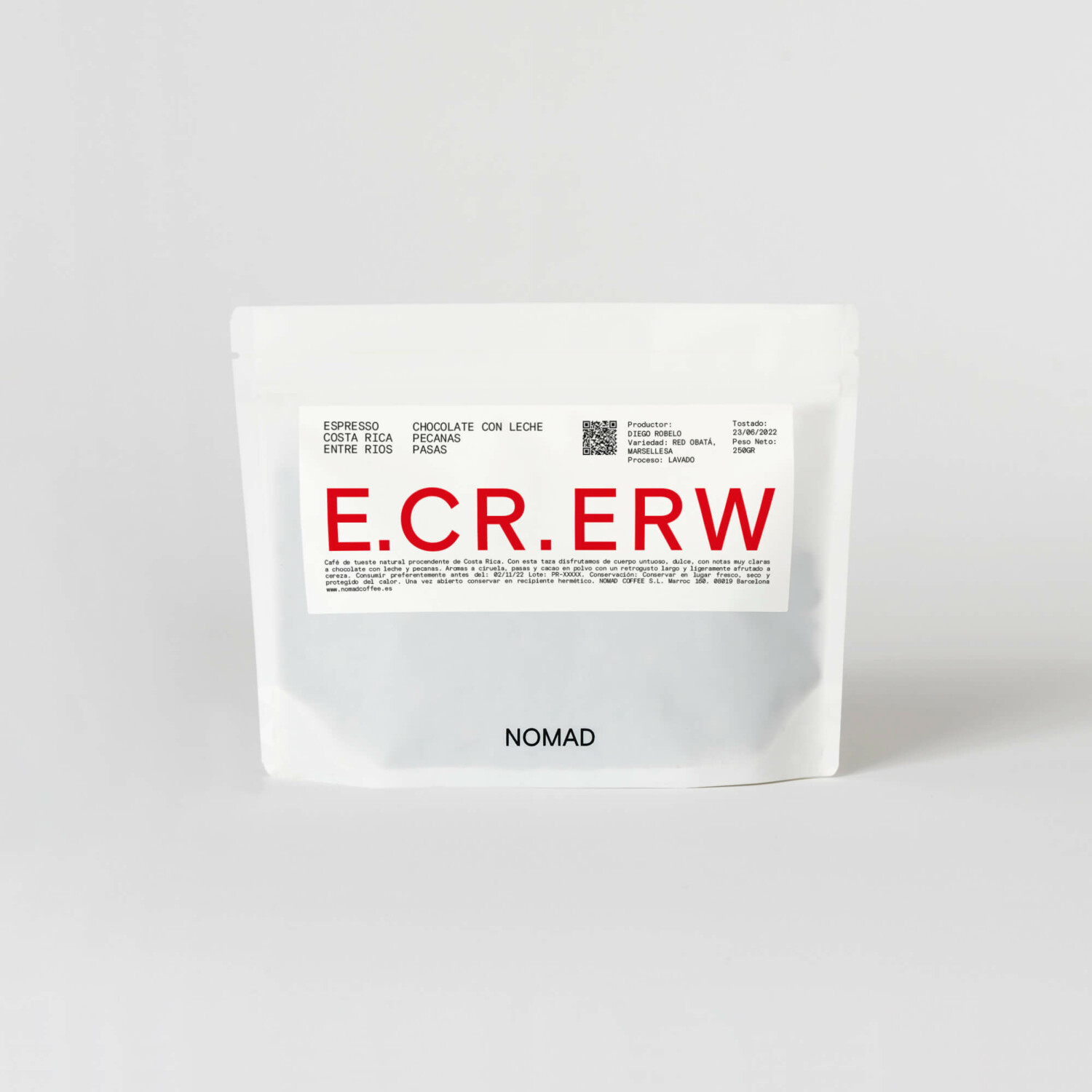 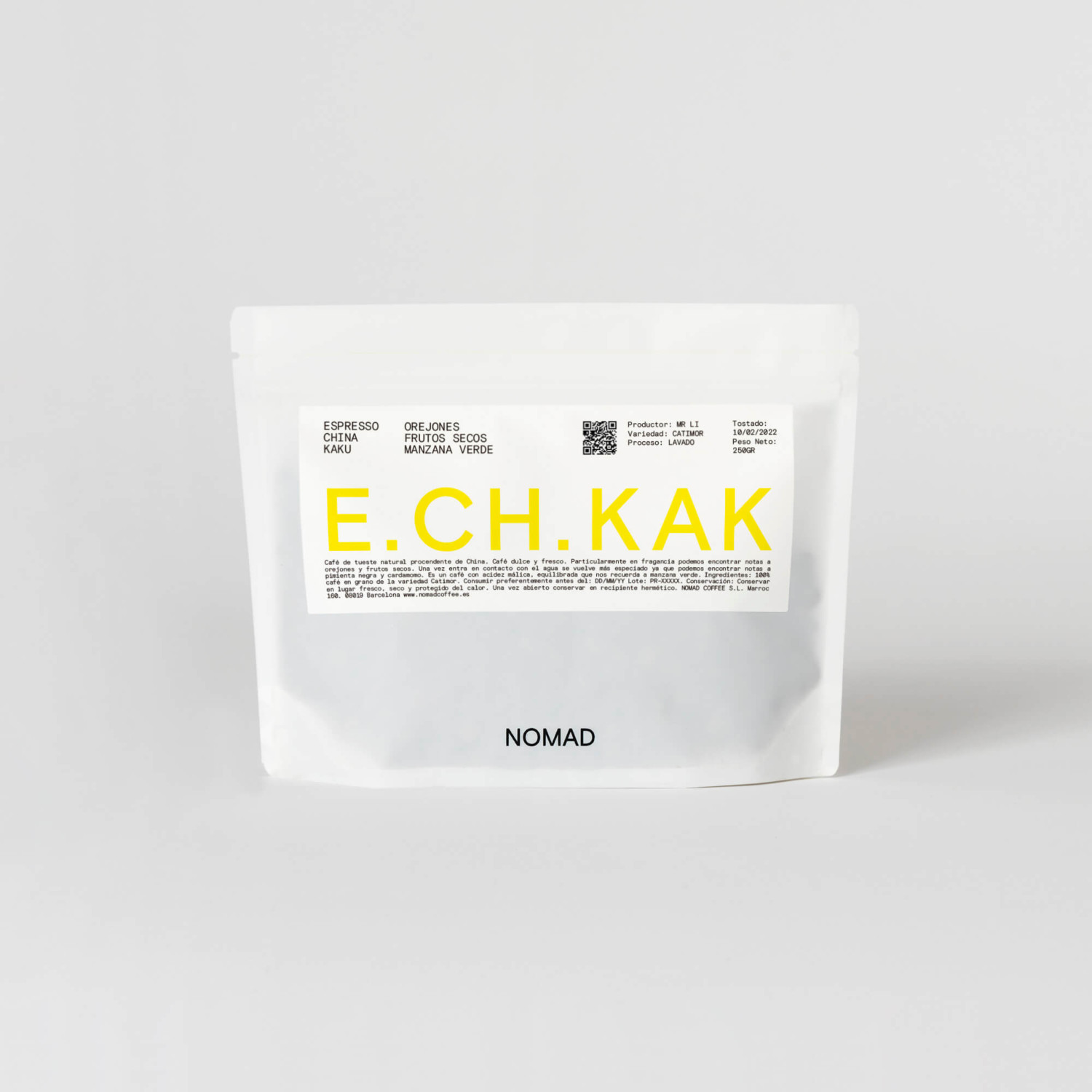 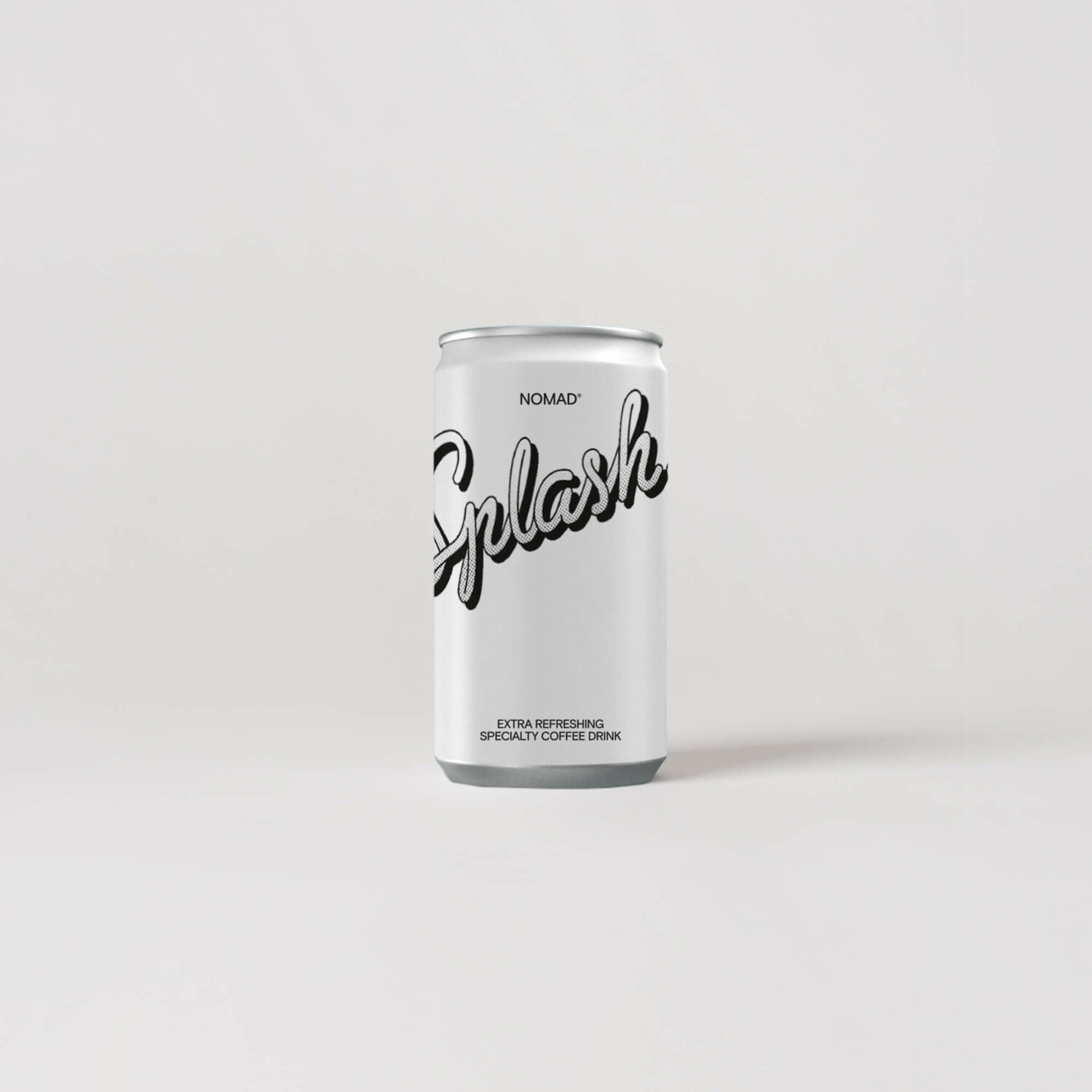