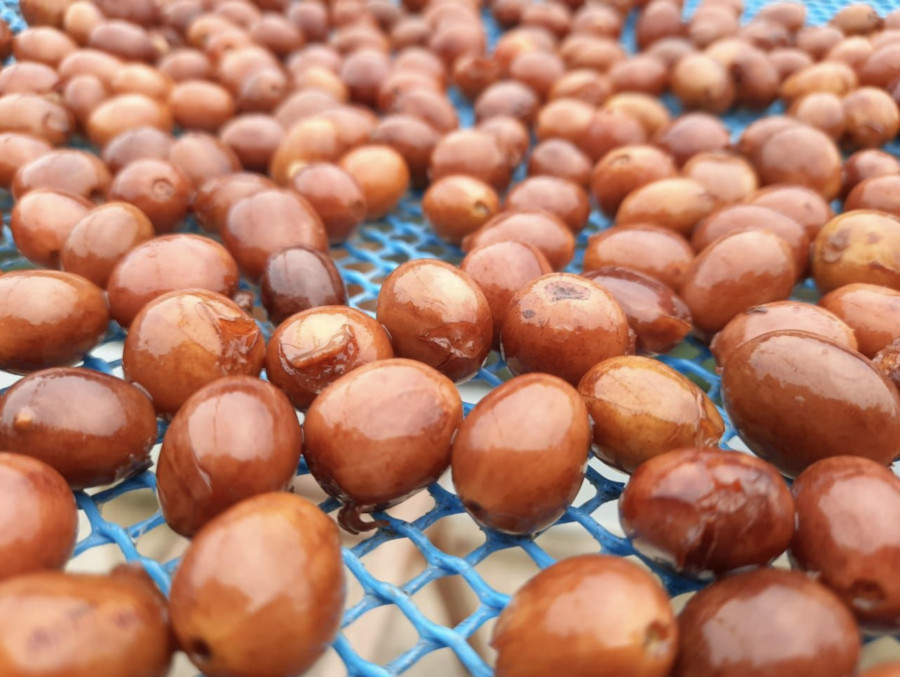 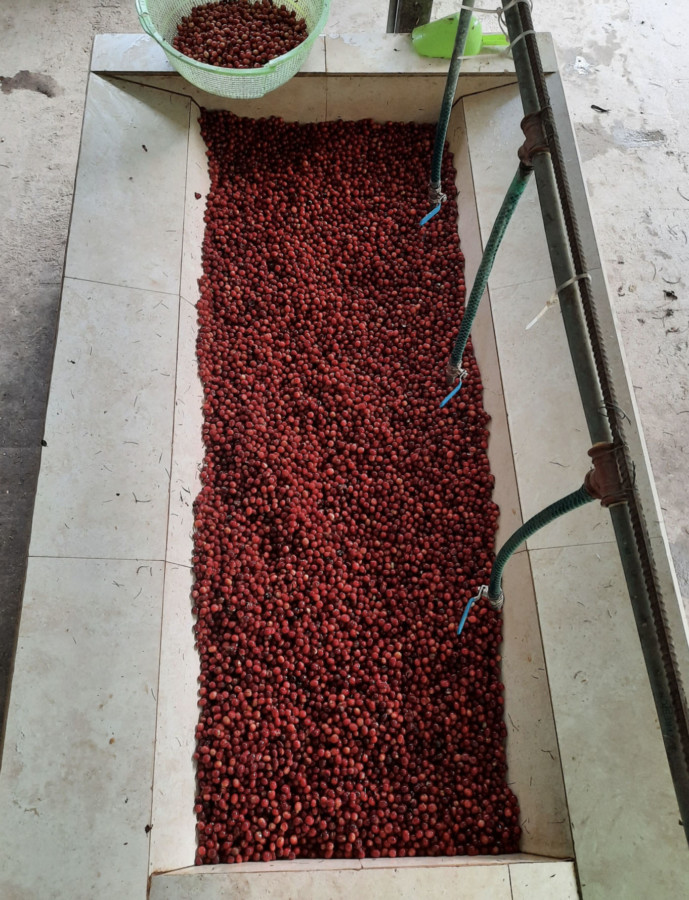 This is the winning lot of the 2020 golden cup in Ecuador. This carbonic maceration gives this variety very complex notes. A fragrance that reminds us of lychee, milk chocolate and blackberries. A fresh and sweet aroma of rosemary and sakura tea (green tea and cherry blossoms). In the mouth, a lactic and honeyed acidity with a creamy body makes this coffee another of the unique experiences that we like to bring to NOMAD so much.

This batch was harvested by hand once the cherries reached the desired Brix degrees. After sorting, the cherries are put into sterilized tanks where carbon dioxide is injected and hermetically sealed. These tanks are in a room with a stable and regularly controlled temperature. Maceration happens for 4 days. After maceration, the cherries are dried in the sun in African beds for an average of 30 days until the pH reaches its desired point. Once the correct pH and humidity have been reached, the coffee is ready to rest for a minimum of 1 month to stabilize the bean.

La Florida is an agroforestry farm run by the Coronel family. An extremely nice and welcoming family. His way of receiving people who come to visit his farm is by offering them a drink of ‘tips with snake loin’. This is a very strong homemade alcoholic drink, made with distilled sugar cane and the back of one of the most poisonous snakes in the area inside the bottle. After a drink one is ready to visit this place.

Florida is an example of integrated production where arabica coffee, sugar cane, fruits and vegetables are produced, and tilapia and pigs are raised. Cyclical agroforestry mechanisms have been implemented on the farm where soil health is prioritized and where each product benefits from each other. La Florida is one of the healthiest plantations that we can find in Ecuador.

The Coronel Brothers, Ramiro and Fabrizio, who have promoted the production of high-quality coffee are both agronomists with an environmental vision. Through their knowledge, they have achieved excellent results. They started planting coffee in 2014 and it only took them 5 years to reach an important goal, since in 2019 their natural Catucaí with carbonic maceration won three awards in barista competitions in Italy: Barista Championship, Coffee in Good Spirits and Brewers Cup. In addition, in this 2020 they also won the golden cup of Ecuador also with their Yellow Catucaí.

The history of this farm starting in colonial times when this piece of land was part of a large farm run by Spaniards. At that time, the Sozoranga area was used to produce a lot of food since it is privileged with a hot climate, abundant water and fertile land. At a certain point, this was a crucial region that fed the independence army.

Going back in nowadays, Sozoranga during the 20th century was a great producer of coffee, like many other areas of the province of Loja. But after the coffee crisis that brought coffee prices to the ground, along with the biggest economic crisis the country has suffered in the last 50 years, coffee crops were drastically reduced in less than a decade. These events are presumably part of the causes that generated the exodus of settlers from this area to countries such as Spain and the United States.

In 1993, this farm was acquired by the Coronel family and encouraged to produce some of the best coffees that we have right now in Nomad thanks to the brothers Ramiro and Fabrizio Coronel. 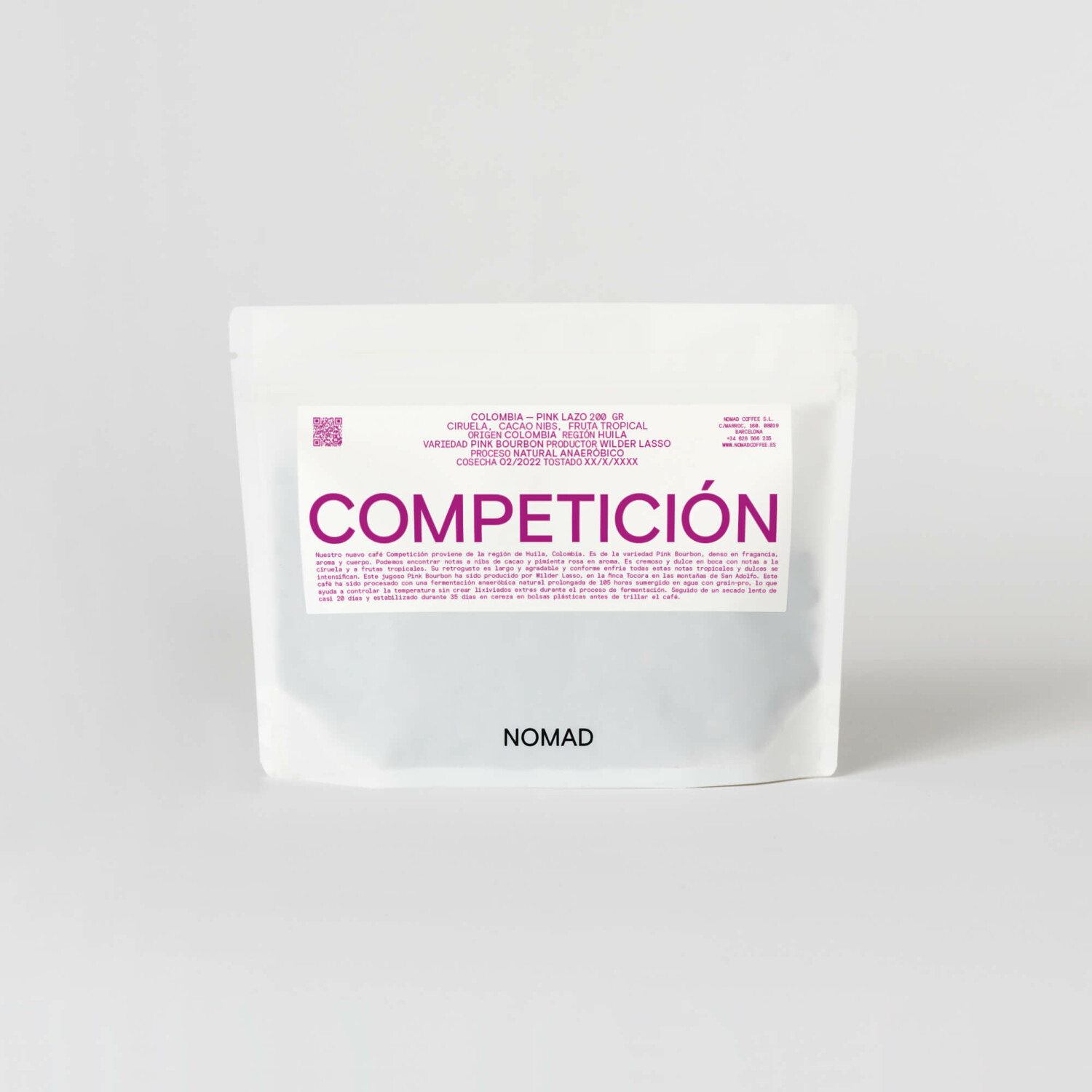 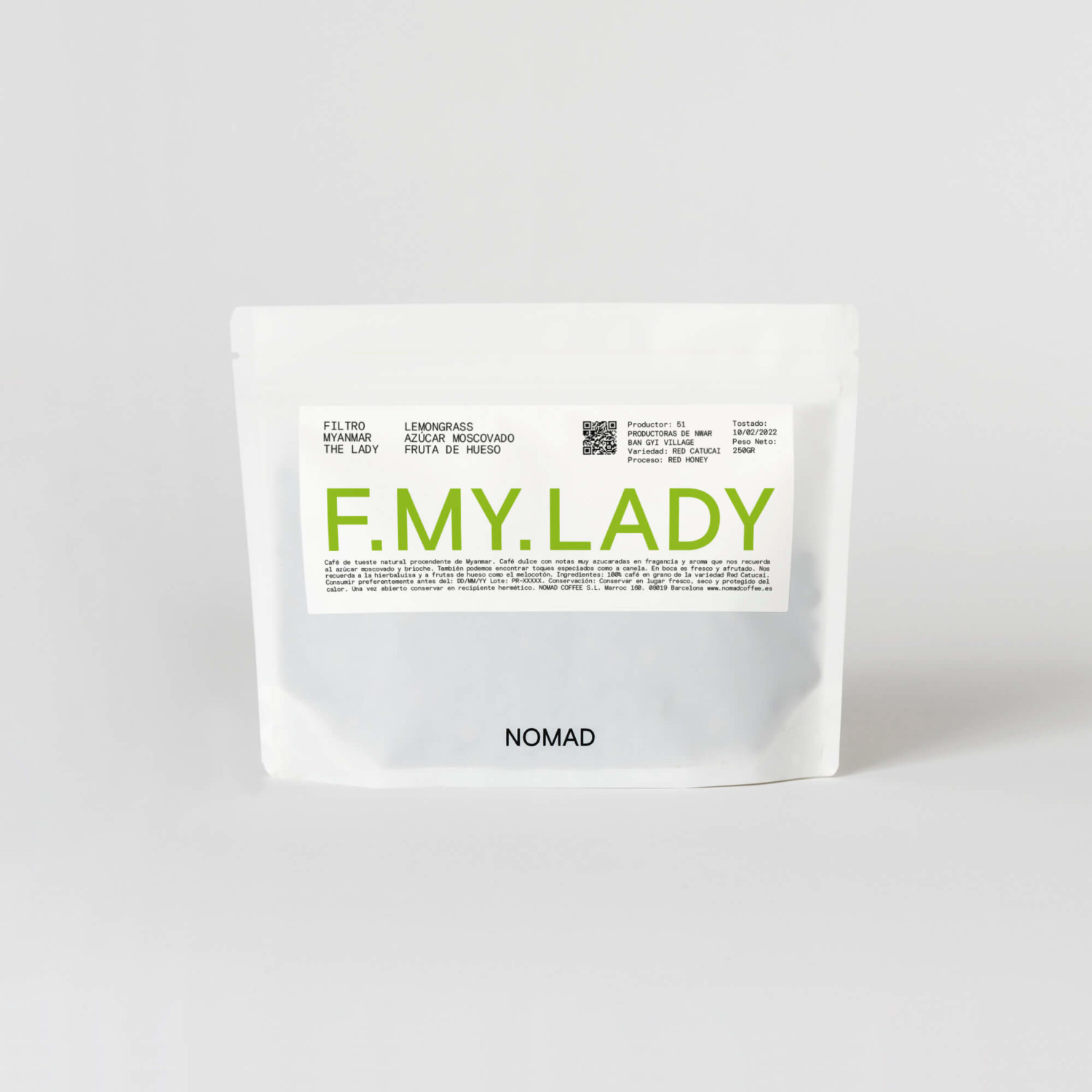 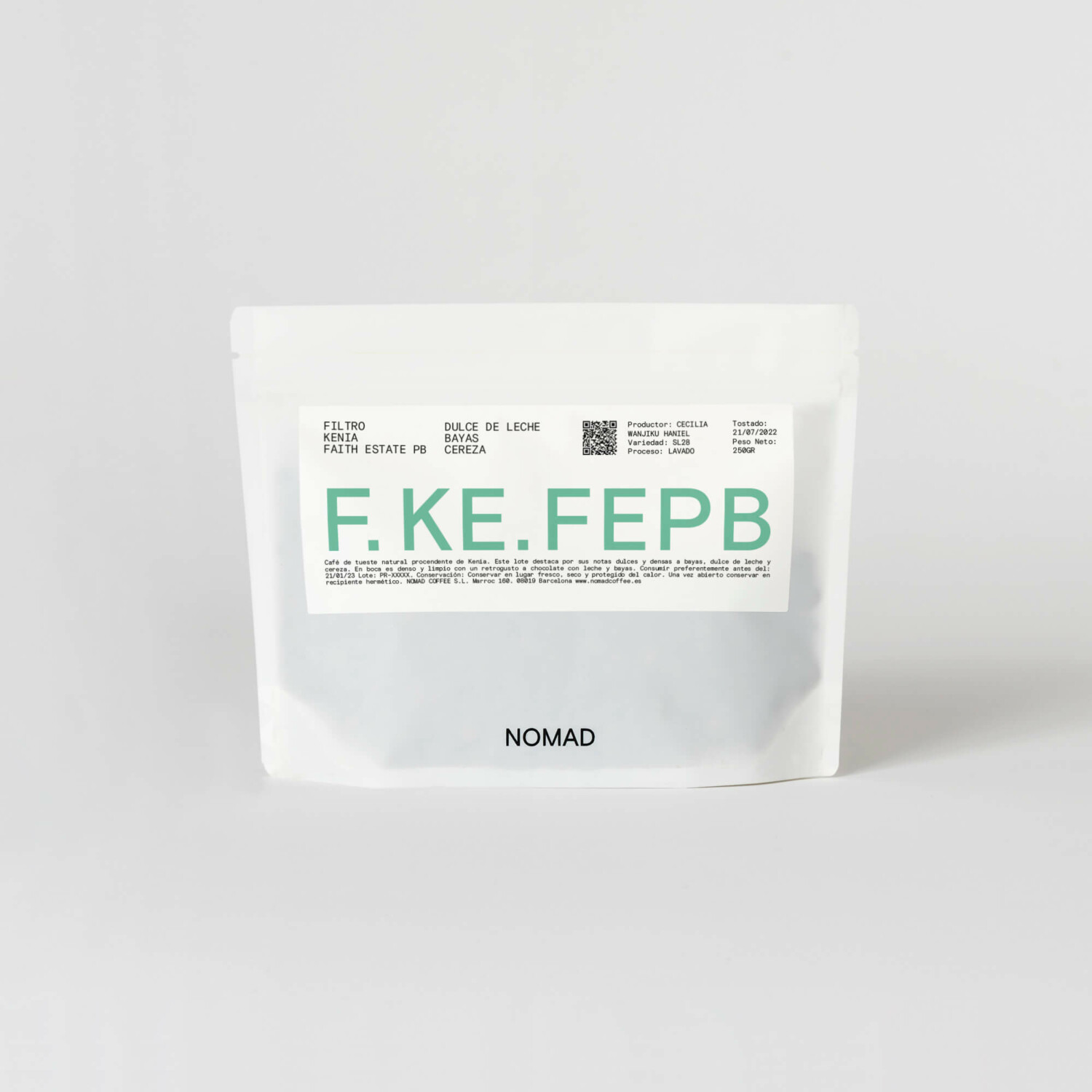