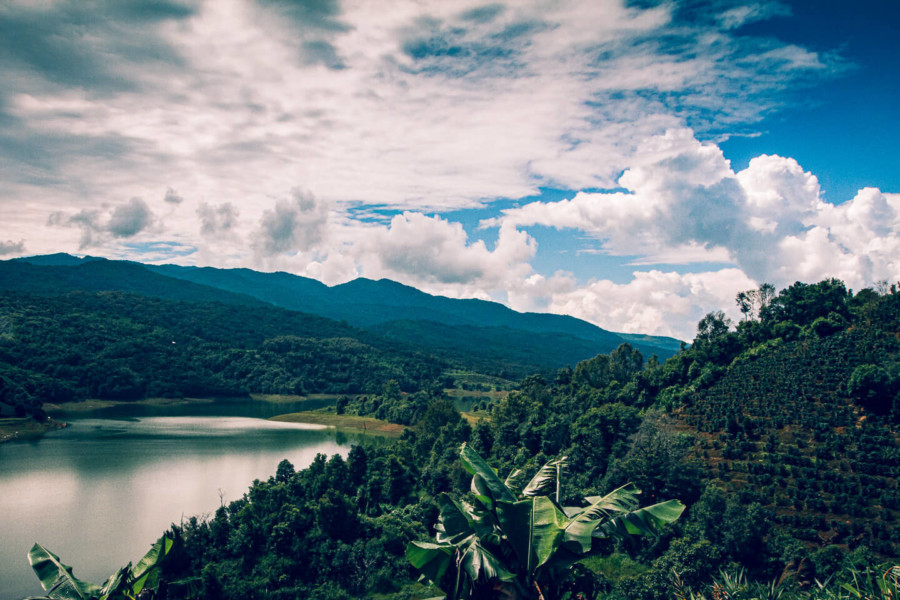 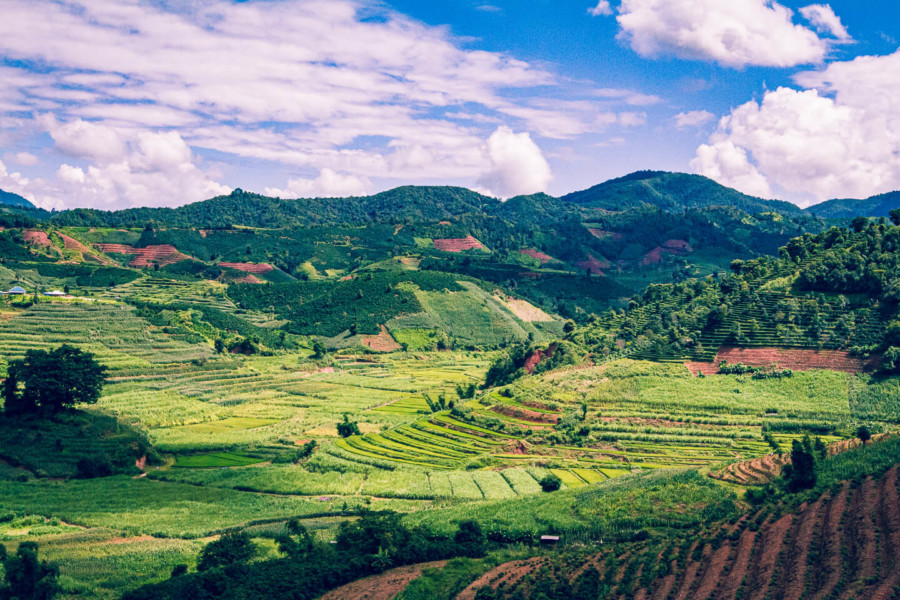 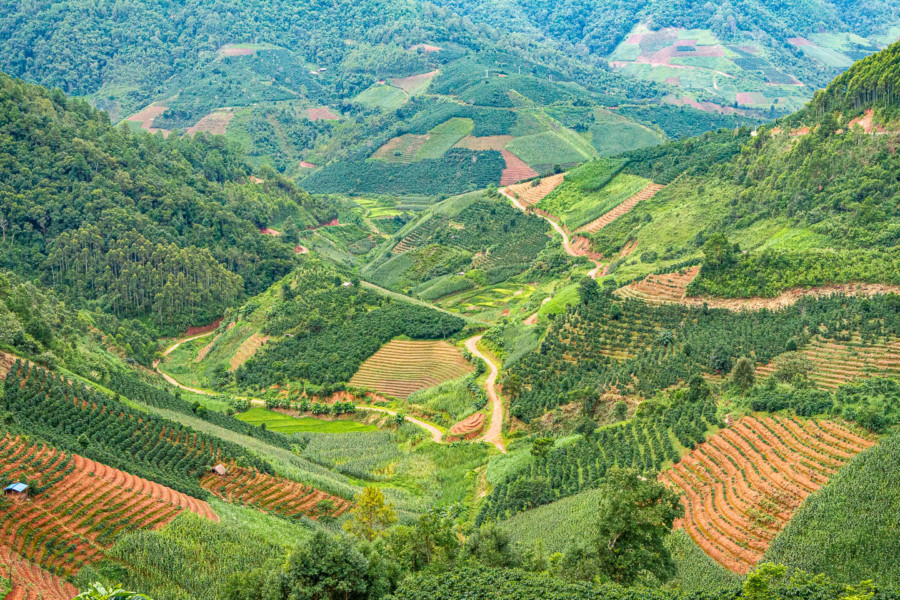 Sweet and fresh coffee. Particularly in fragrance, we can find notes of dried apricots and dried fruit. Once it comes into contact with water it becomes spicier as we can find notes of black pepper and cardamom. It is a coffee with balanced malic acidity that reminds us of a green apple.

Kaku farm is located in Paliang, the largest coffee producing area in Menglian Dai, Lahu and Va Autonomous County, Yunnan. The family-run farm and washing station are led by Mr Li, processing coffee grown by surrounding villages of smallholders as well as their own land. Alongside coffee, the farm grows a variety of trees such as camphor tree (used as an essential oil), Tianzhugui (used in traditional Chinese medicine), with Huanghuali (a type of rosewood) grown to provide shade. The family are very well respected in the local community, helping many villagers with education and healthcare, which is hugely valued in this remote area. They have also developed a close relationship with pickers from the Lahu tribe, many of whom come across the border from Myanmar before the Spring Festival to work as temporary labourers. Workers at the mill are mainly full-time employees with monthly salaries and bonuses given if the quality of the coffee is high. Mr Li and his family have been growing and processing commercial-grade coffee for over 20 years, typically selling to Nestle, Starbucks and Taiwan. The focus on speciality is less than 5 years old, yet the commitment to quality combined with higher than average elevation means it is producing some excellent washed lots.

This coffee is exported by Yunnan Coffee Traders (YCT). Indochina, the importer, has worked in partnership with YCT since they first began importing coffees to the UK in 2016. As a pioneer of the Chinese specialty coffee industry in Menglian County, Yunnan Province, YCT operates farming, mill, research, and training facilities. Its mission is three-fold:

The People’s Republic of China, simply known as China (Chinese:中国, pinyin: zhōng guó) is located in East Asia. It is the world’s most populous country, with a population of around 1.4 billion. China is one of the four earliest civilizations nations in the world with the Yellow River and Yangtze River as its base and cradles.
Coffee was first cultivated in China in the late 1800s on a small scale, introduced by French missionaries in Yunnan. Production at scale didn’t take off for nearly 100 years, despite government initiatives back in the 1960s. It was in 1988, as part of another government-led project assisted by the United Nations Development Program and the World Bank, that coffee began to be commercially produced for export through companies such as Nestle.
The focus on speciality is relatively recent, with the past decade seeing smaller coffee farms and producers improving their knowledge and skills, e.g. processing techniques to produce better quality coffee.
Yunnan province – a mountainous and fertile land in the southwest of China, is responsible for over 97% of China’s coffee production. Over half of this production is concentrated around Pu’er – a region famous for the centuries-old tradition of tea. The people of Yunnan are a hugely diverse mix of different cultures and languages, with most of China’s officially recognised 56 different ethnic groups residing here. It’s not just diverse in terms of the variety of its people either, the region also boasts a vast array of flora and fauna (including elephants and tigers), snow-capped mountains, deep valleys, vast plateaus, subtropical jungles, beautiful lakes and majestic rivers (including the mighty Mekong).

After pulping, the beans are dry fermented for 12-24 hours, and then washed. Drying takes place on patios for roughly 12-16 days.

If you have an espresso machine we recommend using 18 grams of coffee to extract 35 grams in a cup in a time of 28 seconds. We use a temperature of 93ºC with the help of 9 bars of pressure. 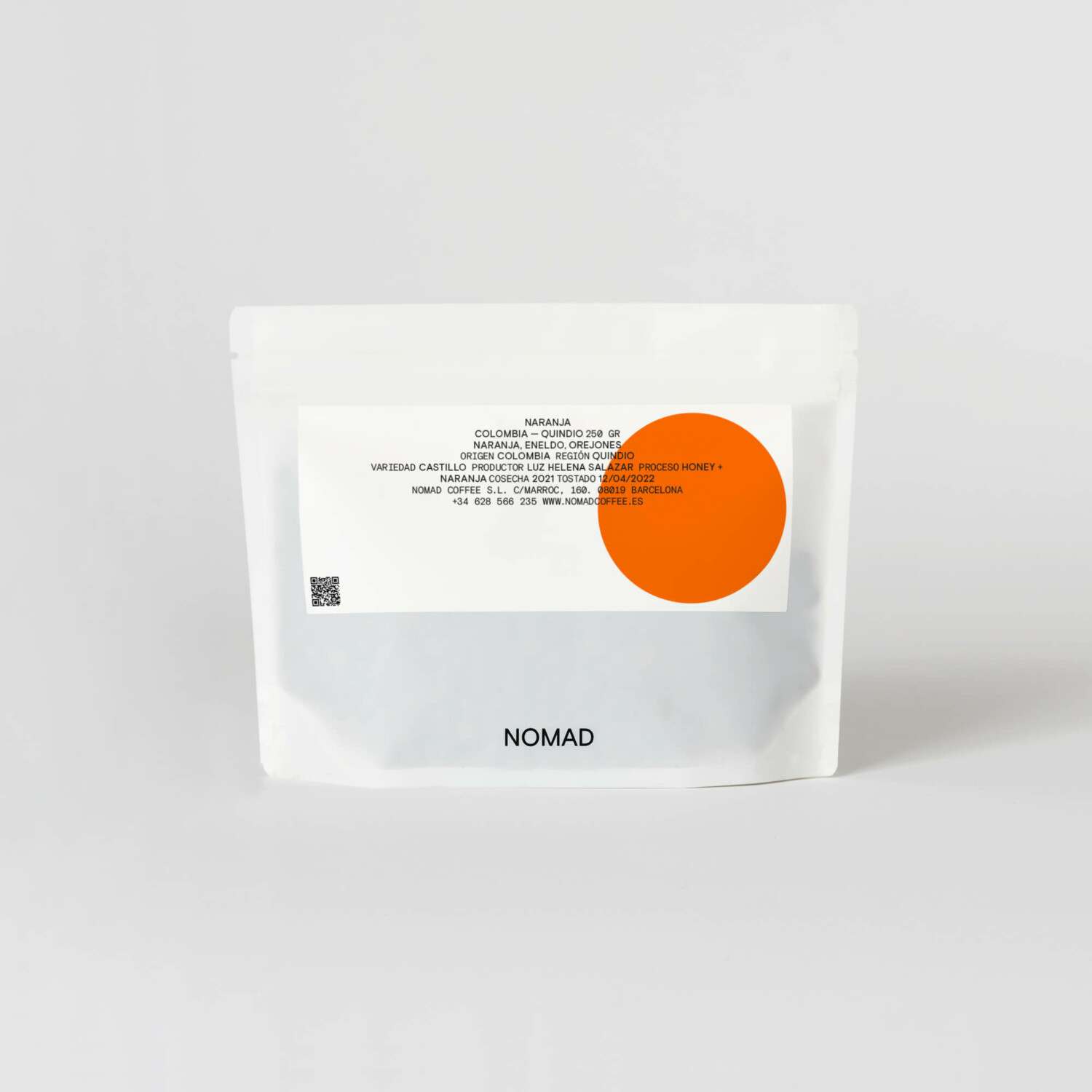 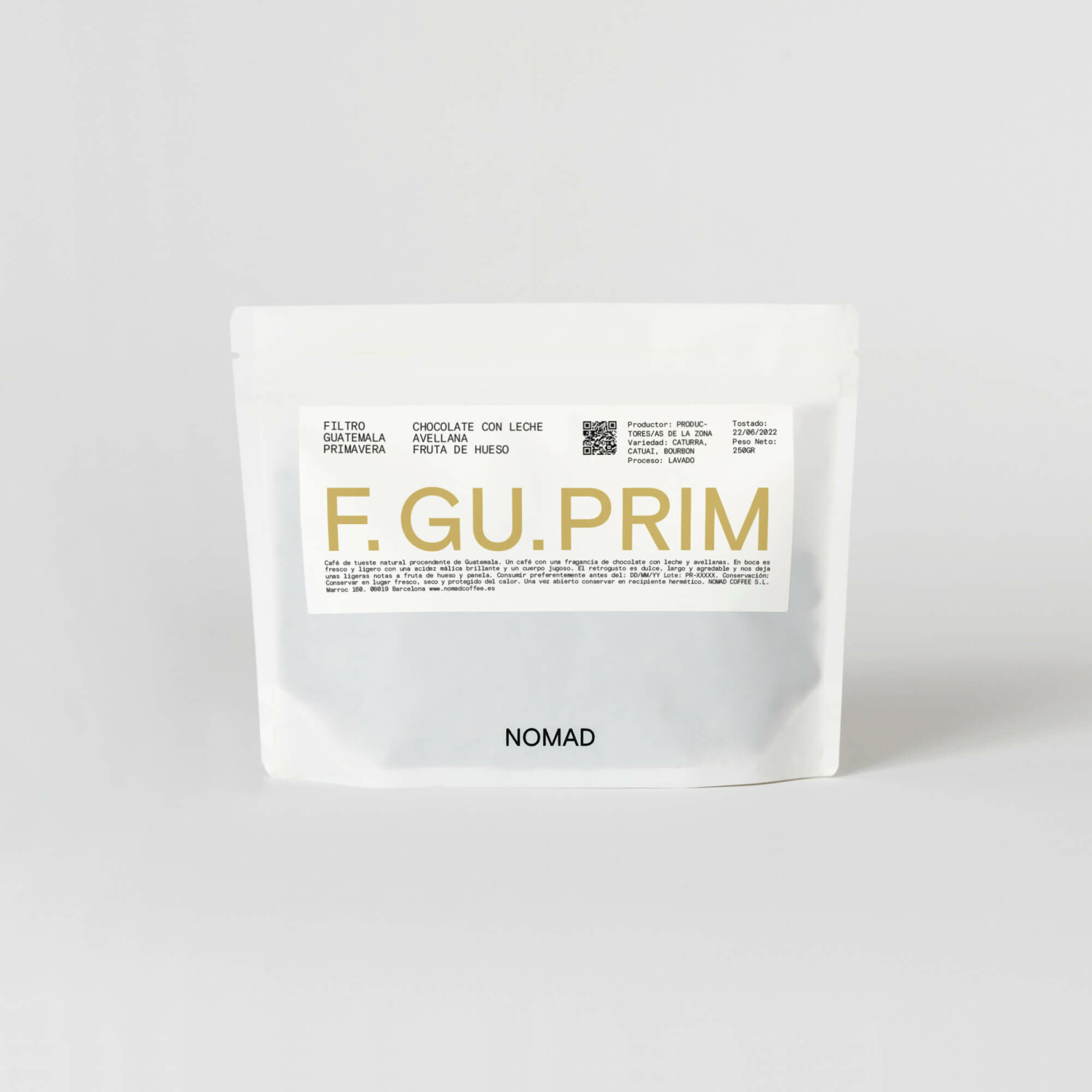 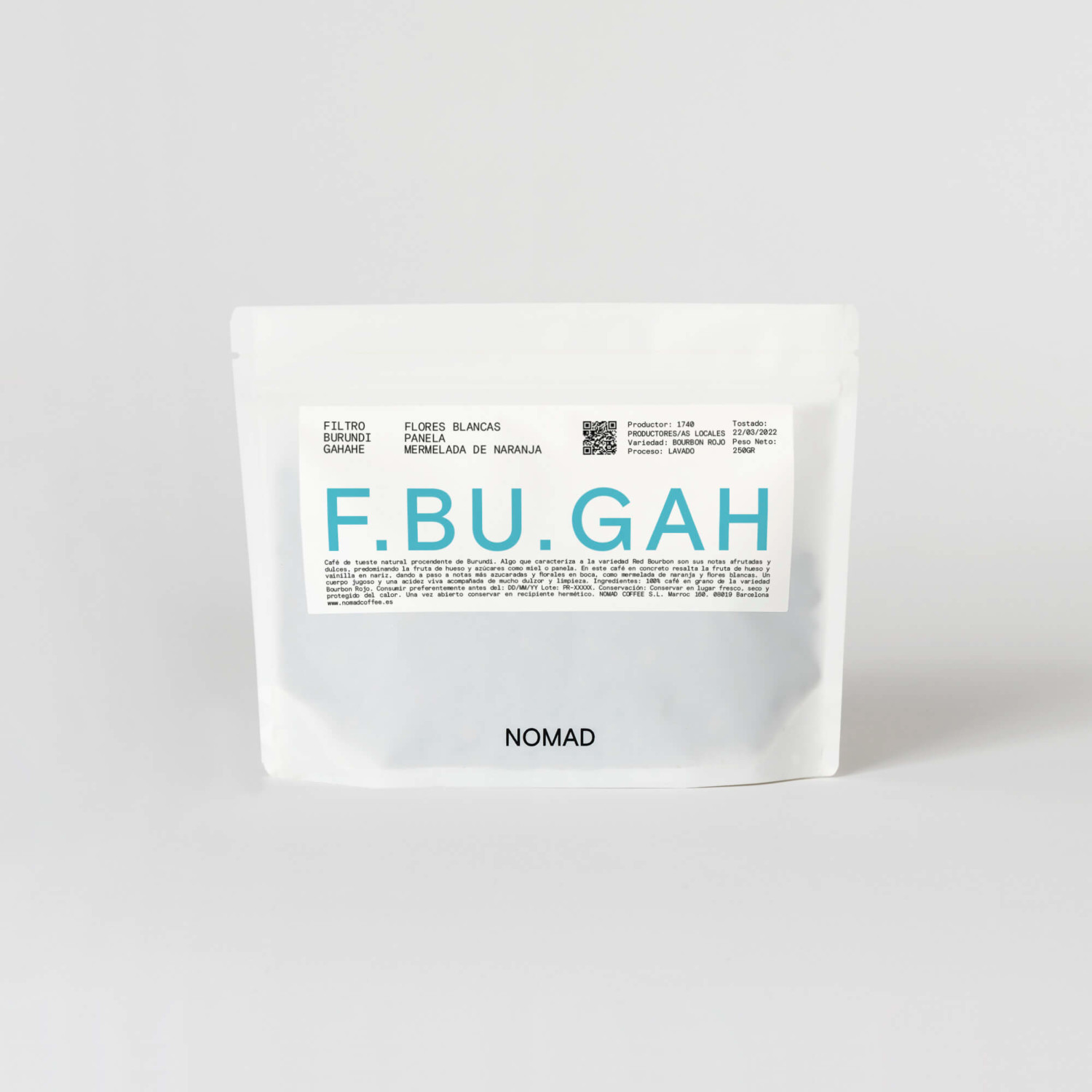