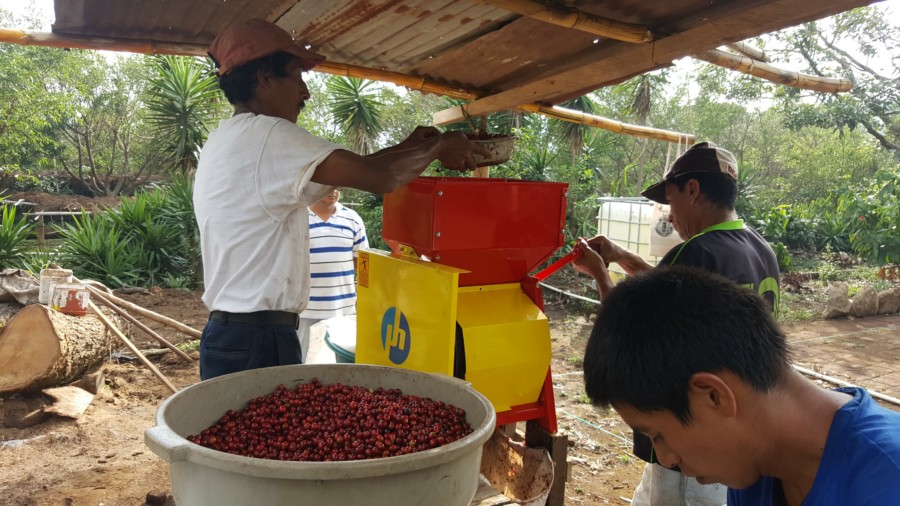 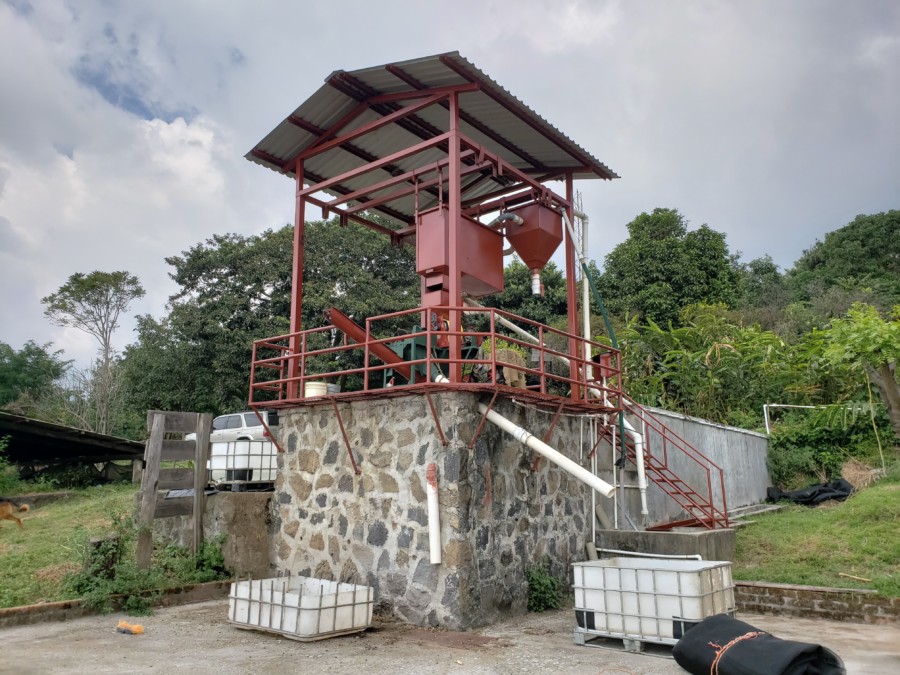 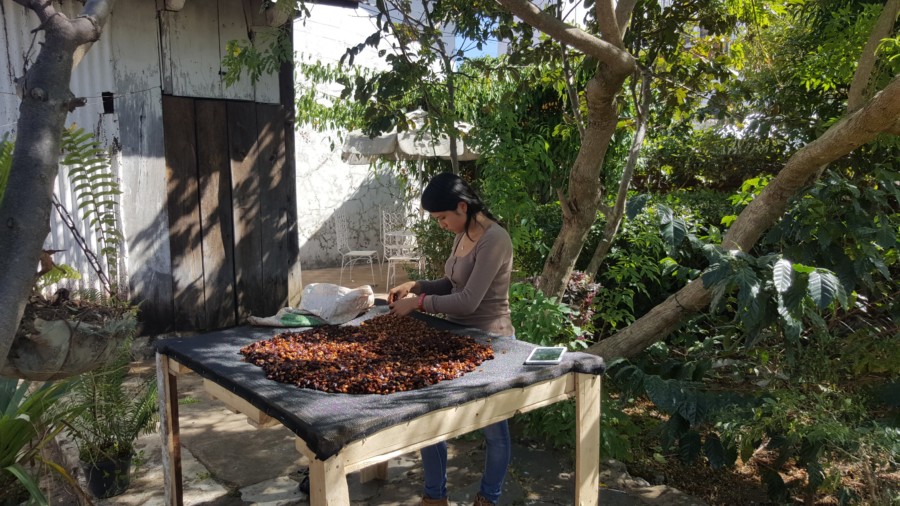 A sweet and juicy coffee with citrus and sweet notes reminiscent of blueberry jam, milk chocolate and dates. A juicy body and a mellow acidity are present in every sip, ending with a smooth aftertaste of panela and milk chocolate.

Carlos Pola is a 5th generation producer who worked in the textile industry for 20 years before fully dedicating to coffee in 2012. Today, he manages Finca Las Brisas and two other farms from his family, investing in technology and sustainability.

Carlos describes his approach to farming as something new and sustainable. He doesn’t produce washed lots because the process results in the contamination of the water sources. He is a big believer in the power of Mycorrhizal fungi, a type of fungi that forms a mutually beneficial symbiotic relationship with the coffee plants, these fungi colonize the plant through their roots and establish a network of structures through which they exchange sugars and nutrients with the tree. It may sound new, but it’s just a natural technique that was used 50 years ago and has been replaced since then by chemical fertilizers.

When the leaf rust hit Central America in 2012-2013, Carlos’ Farm was affected as most farms in the area. At this moment, he decided to renovate his farm with varieties more resistant, such as Pacamara, Pacas, and other hybrids that have been on the farm for decades (while other producers kept using Bourbon due to its good reputation for cup quality). It made him spend six years at 15% capacity. Instead of re-planting by keeping the structure the farm already had, he decided to change the architecture landscape to the way farms are built in Brazil. Carlos talks about contour farming, a practice that consists in planting trees along a line of the same elevation to conserve rainwater and prevent erosion.

Carlos is also an innovator when it comes to the use of technology. “I have developed an application that traces the coffee from the farm to the cup using QR codes,” he says. This way, farm workers can access a database with real-time information and see when the coffee reaches the customer.

“This is a new process we call semi-natural. We float the cherries and ferment them anaerobically in blue barrels for a few days, then remove the pulp and leave all the mucilage around the seed. The sticky seeds dry on raised beds for around 30 days. This process uses practically no water, just enough to keep the premises clean. The end result is a unique Black Honey, better than the ones we produced in the past.” – Carlos Pola 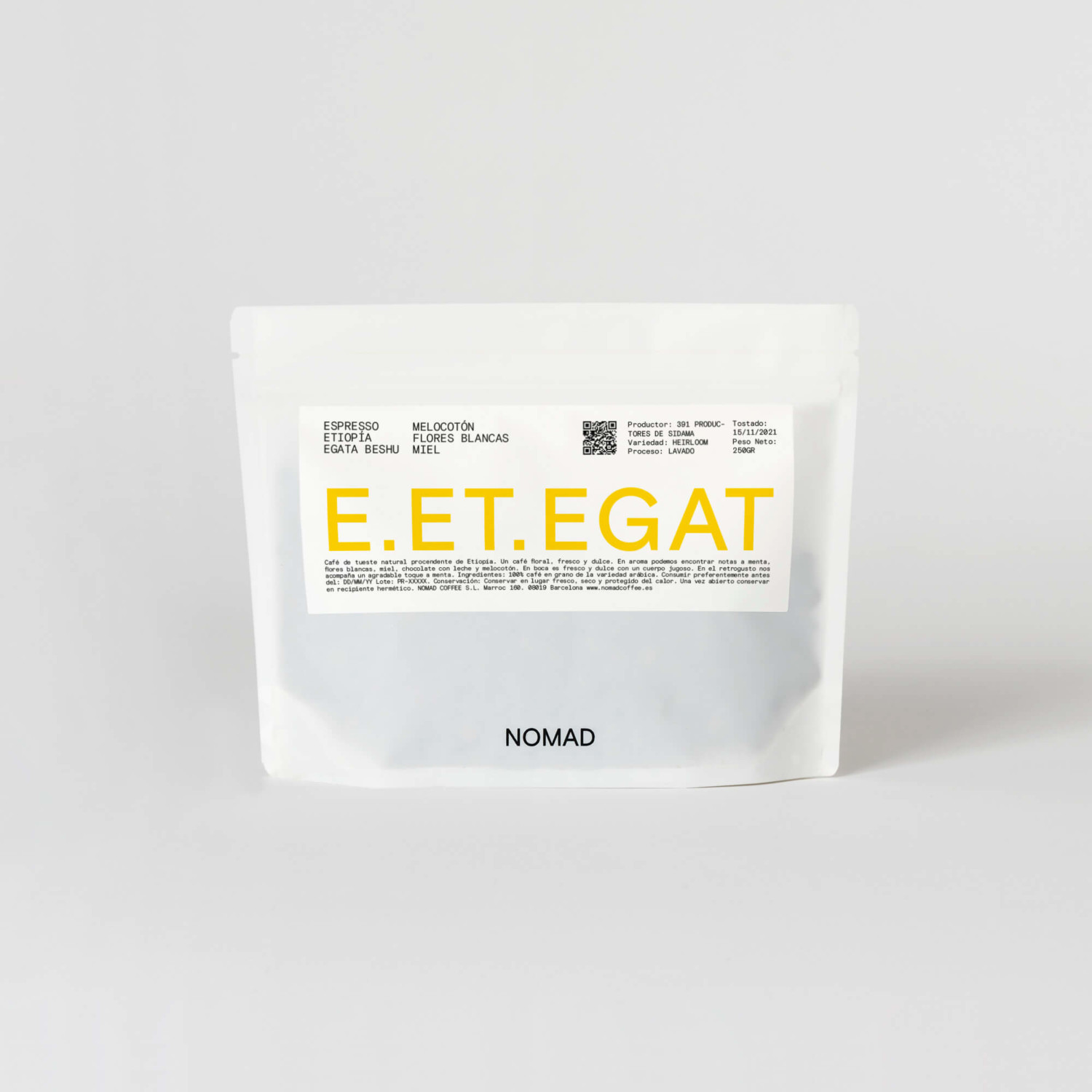 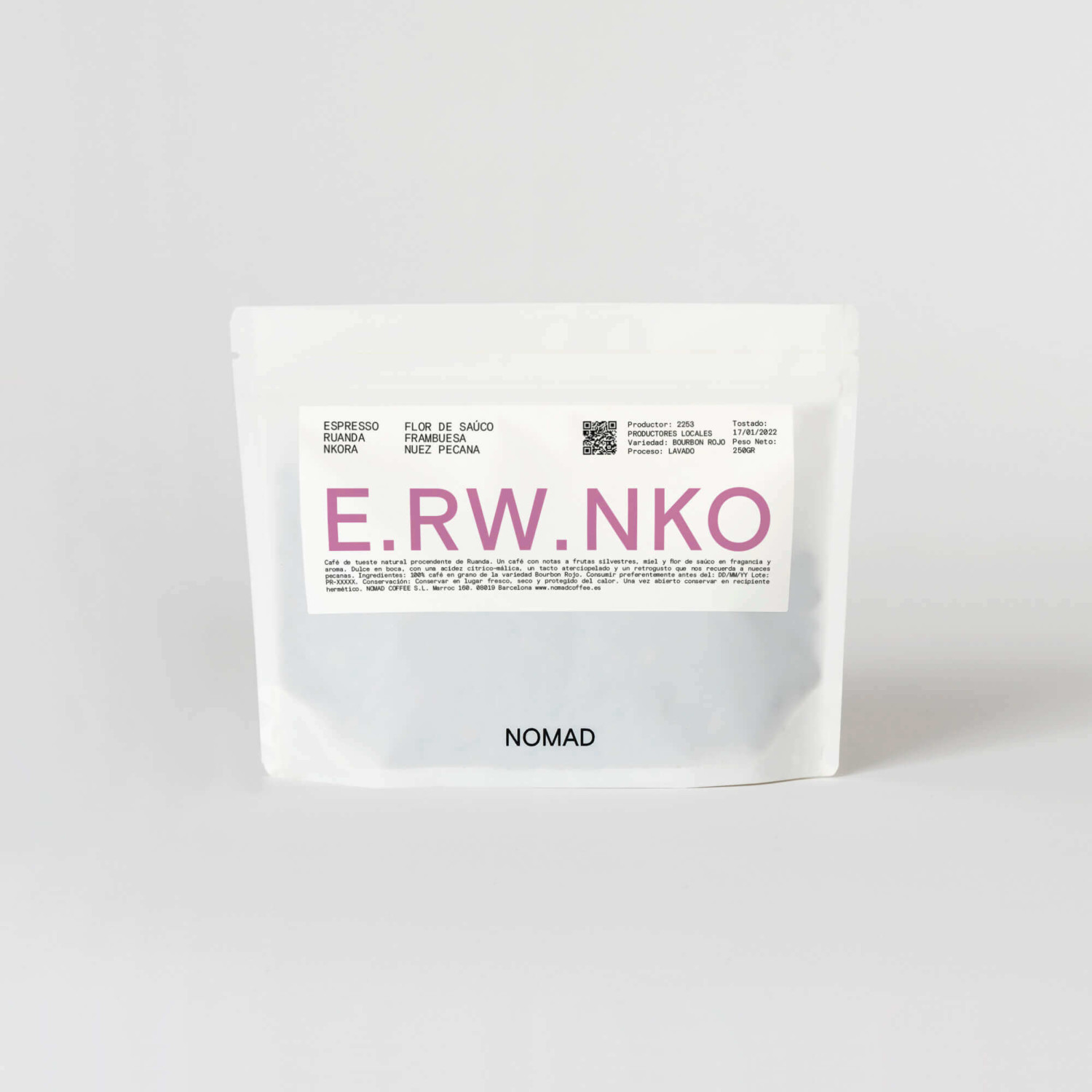 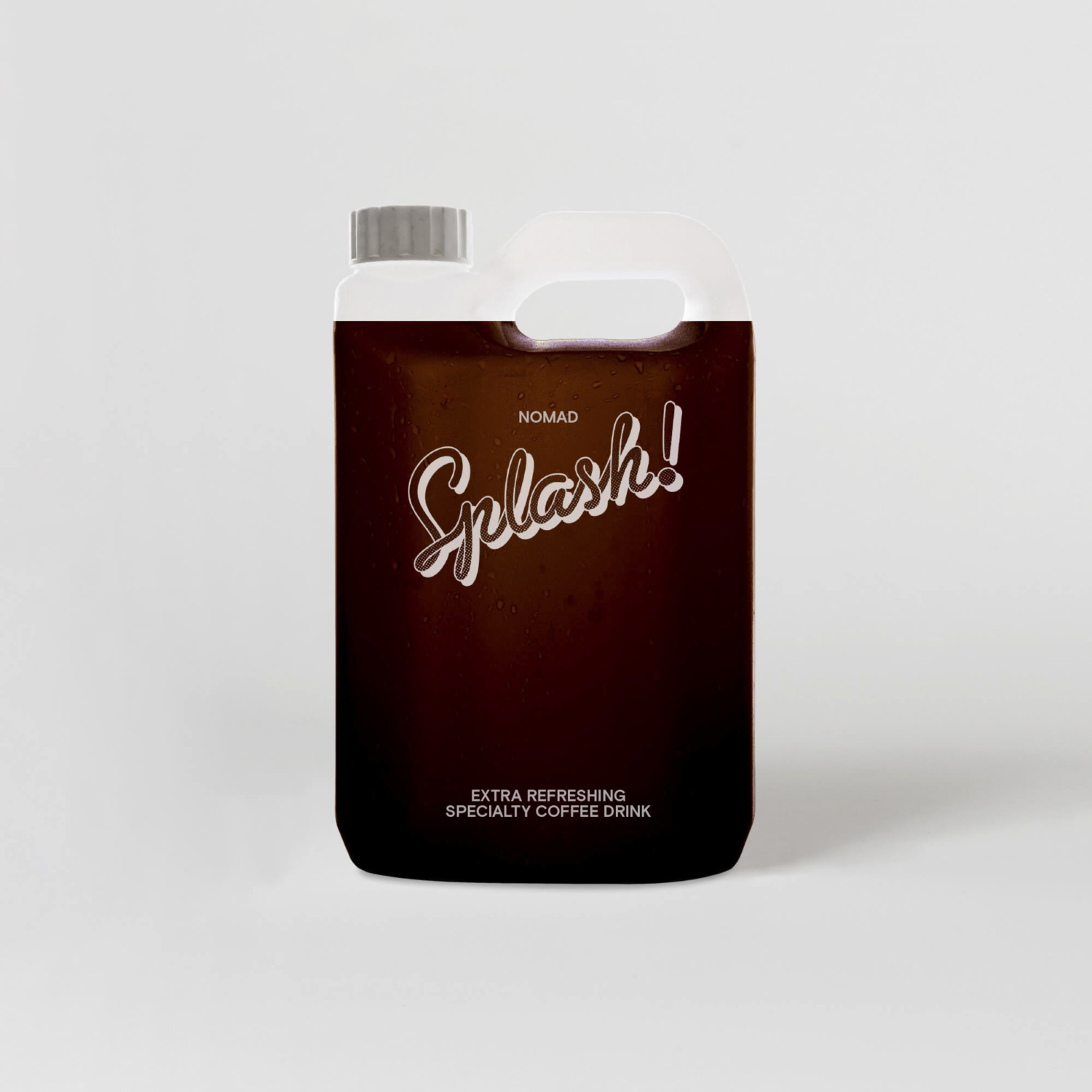